Recently, David and I were at dinner when he began sharing with me some of the recent struggles of one of our patients.  He described this patient as a female, younger than most of our other patients (50-55 years old), family oriented, and has a successful job which requires her to make several public appearances in a year. She has suffered from hearing loss all of her life and over the years it has progressively gotten worse. Recently, she up-graded her technology and she and David have spent the last two months trying to fine-tune her prescription. The results have been very frustrating for her, not because of David or his efforts, but because she just isn’t hearing the way she wants too, the way being in the public eye requires her to.  At her last appointment, she communicated with David that she is finding that it has become increasingly easier for her to isolate herself in order to avoid public settings where she cannot hear conversation nor answer questions.  This has left her feeling depressed and lonely. The sad thing is that her story is a reflection of an ever growing problem among the 4.5 million 50- to 59-year-olds in the United States that are experiencing hearing loss with only 4 percent of those individuals actively using hearing aids (http://abcnews.go.com/blogs/health/2012/02/13/millions-50-and-older-suffering-hearing-loss-but-not-using-aids/).  Luckily, our patient is in the 4 percent and we are confidant that, with long-term rehabilitation, she will be able to return to the more social events her job requires of her.  But, what about the other 4 million 300 thousand people that are not addressing their hearing health? An article written by American Speech-Language-Hearing Association declares that in several studies the results have proven that

“Hearing loss was associated with decreased social/emotional, communication, and cognitive function in addition to increased depression for subjects who were unaided as compared to those who received hearing aids.”.

Now that the collective medical community is aware of this, and has long-term supporting evidence, more emphasis is being placed on preventative and holistic care.  Currently, there is major movement within the medical community to change the stigma associated with wearing a hearing aid as well as educating the consumer and their families on the importance of addressing the hearing health for themselves and their loved ones. Once a hearing loss has been identified it is important to implement solutions as any individual would regarding an important health care issue. Mostly, firstly, it is imperative to acknowledge that hearing loss doesn’t just affect the aging or even “the elderly” It can happen to the young as well. 30 per 1000 school-aged children have a hearing loss (http://www.hearingloss.org/content/basic-facts-about-hearing-loss).  The sooner we can set the example of a proactive approach, the better example we will set for our children. 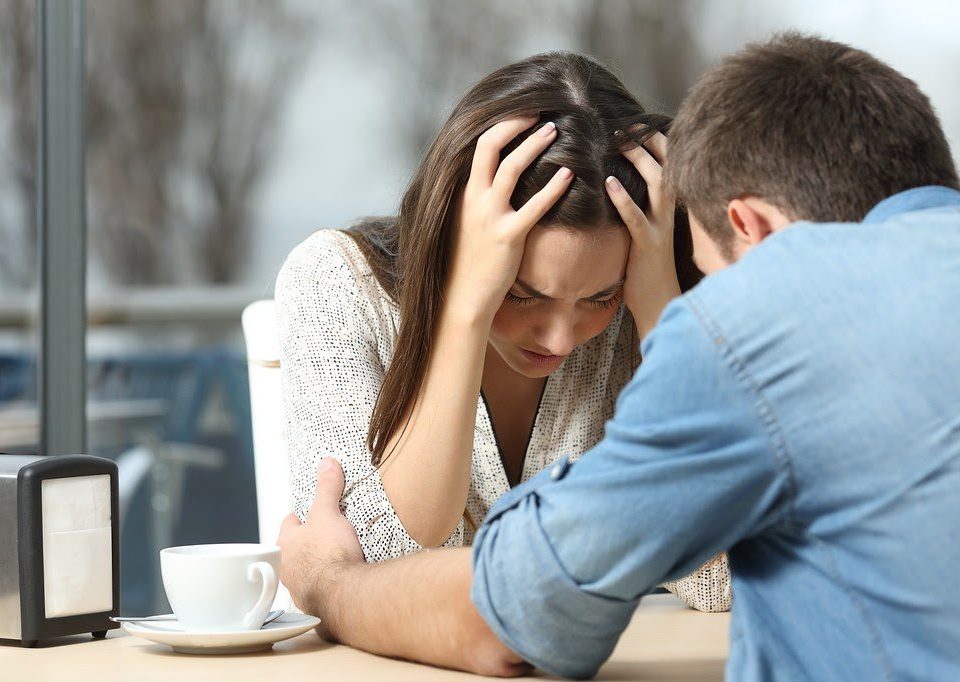